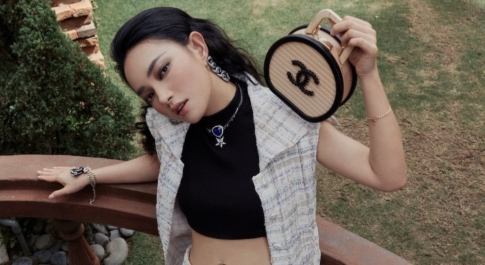 The most popular fashion collabs of all time 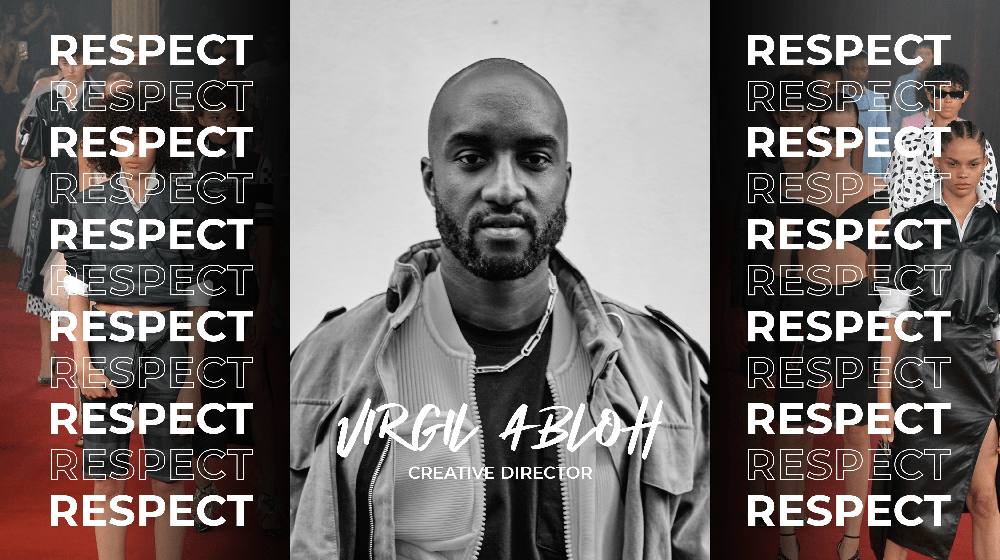 Virgil Abloh was one of the most influential creators of our generation.

The whole fashion world today is in infinite shock and grief for Virgil Abloh, the Creative Director for Louis Vuitton and Off-White Men’s Lines who died aged 41 after more than 2 years battling with cancer. Dubbed as the “Karl Lagefeld of millennials,” Virgil Abloh had transformed the fashion industry through 6 short years of his phenomenal career. 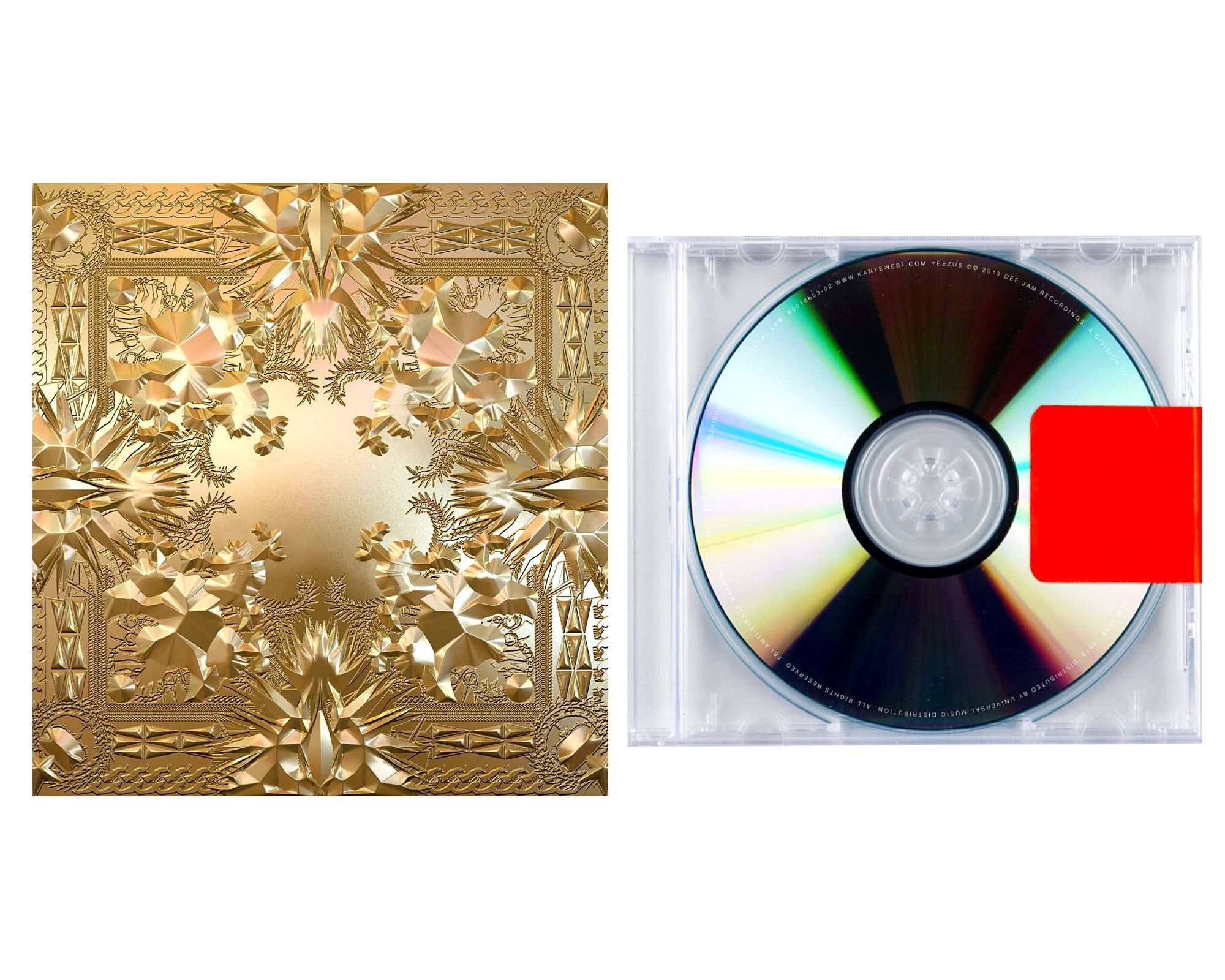 Born and raised in suburban Chicago, Abloh grew up in a family of immigrants from Ghana. He did not have any education in fashion and instead chose architecture & engineering for this undergraduate & master degree. In 2009, Virgil Abloh interned at Fendi, where he met Kayne West. During the six months they worked together at Fendi, Virgil and Kayne became close friends. They were soon seen together at fashion & art events in France and the U.S. 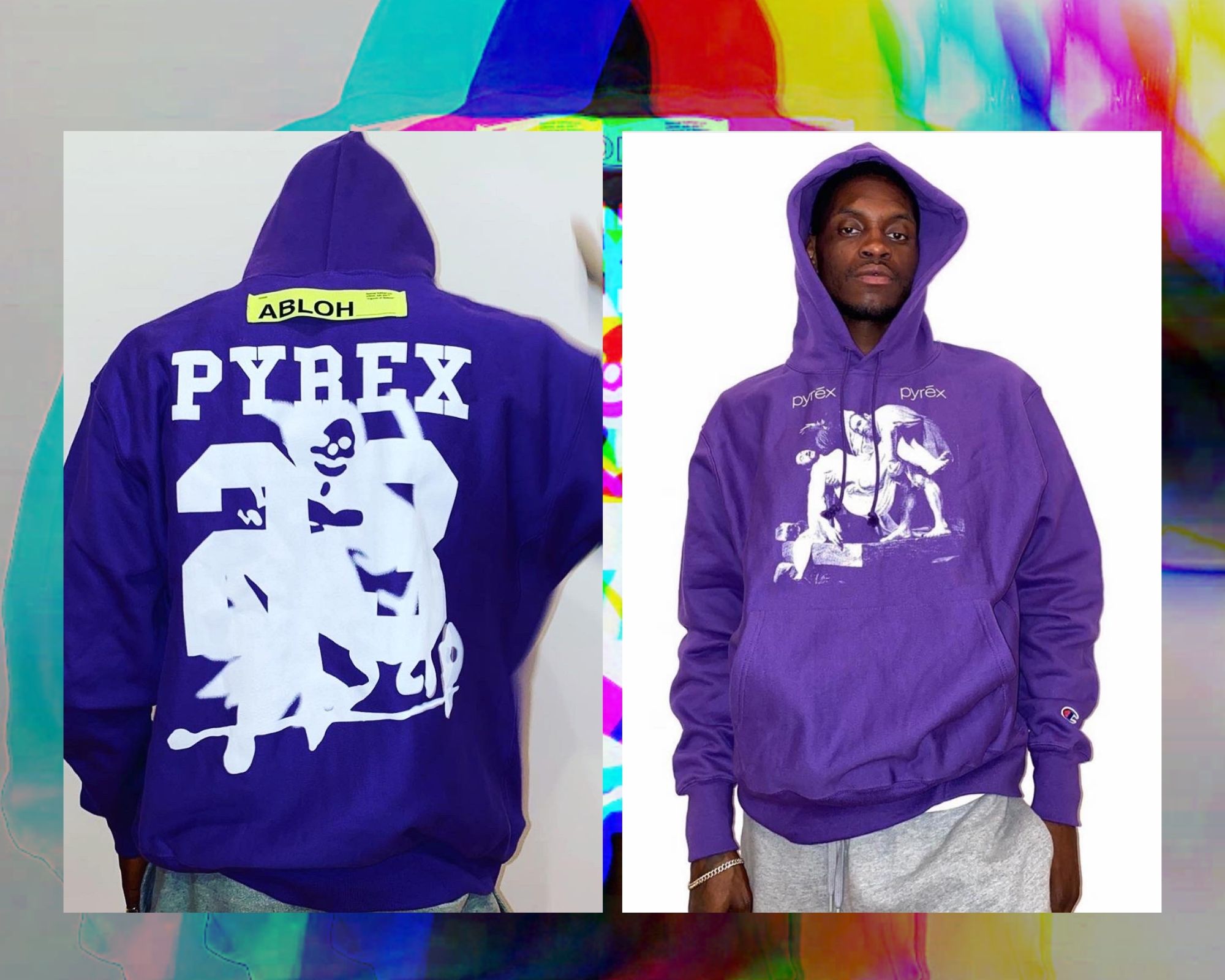 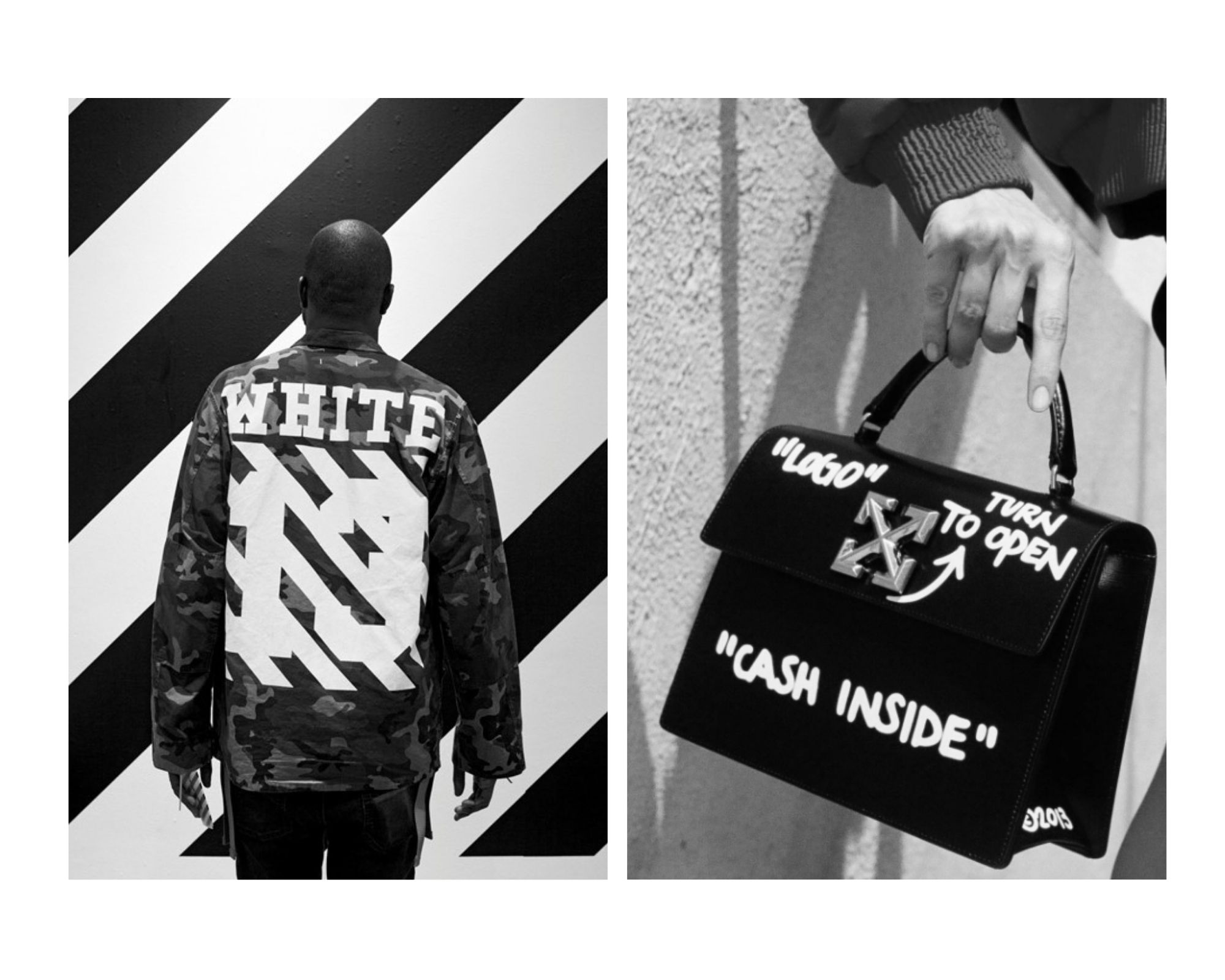 For the next five years or so, you can’t talk about streetwear without mentioning Off-White. Virgil Abloh and Off-White have transformed streetwear into a luxury fashion category, especially among the younger generation. 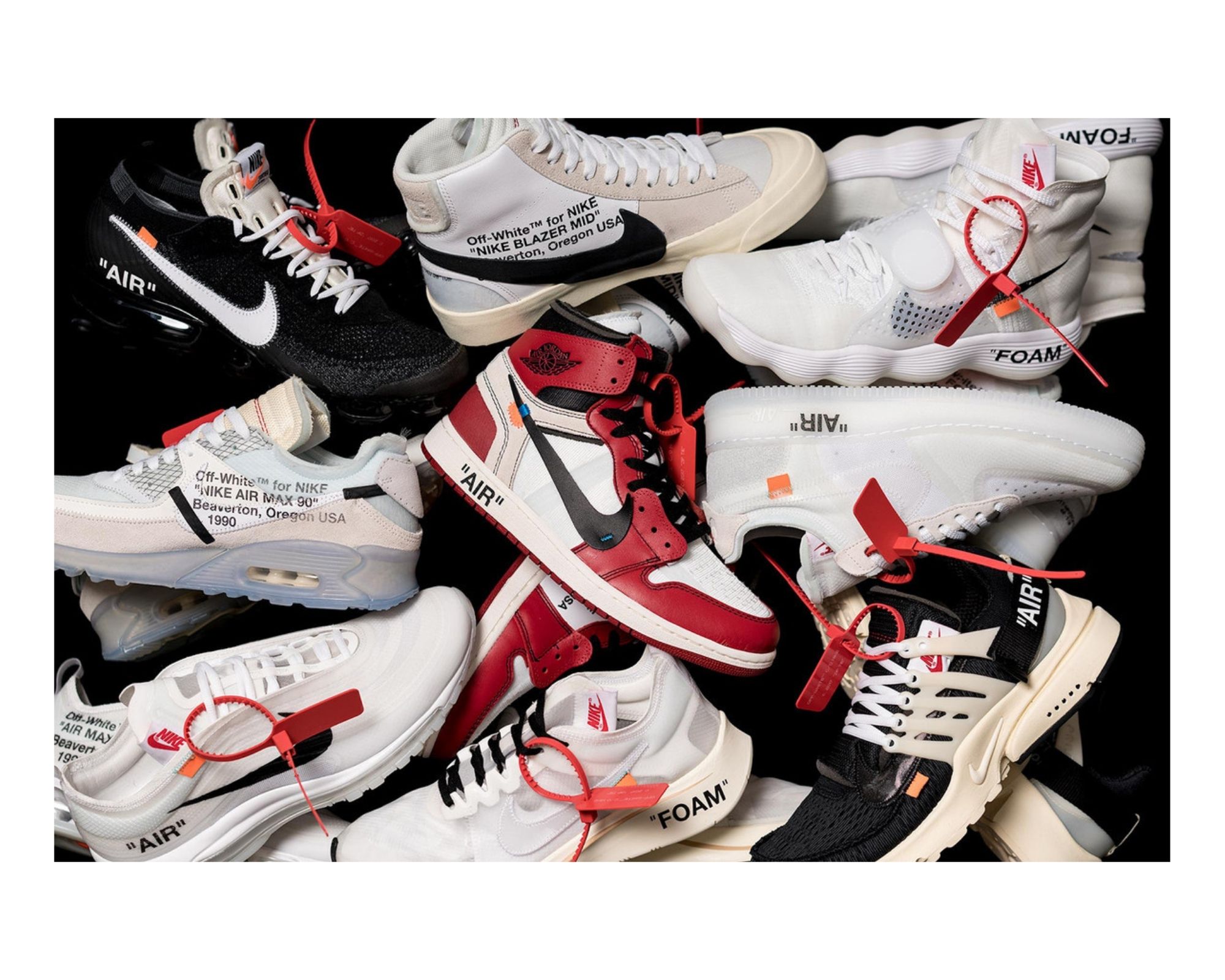 In 2017, Off-White collaborated with Nike to re-imagine all 10 of its most popular shoes. Virgil Abloh tore apart each shoe, turned the designs inside out, added his signature quote mark and the rest is history. No words can describe how difficult it is to get your hands on anything in this collection. The official selling price is $200 but sneakerheads are willing to pay thousands of dollars to own them.

In 2018, Virgil Abloh continued his reign over fashion and beyond. He headed 22 COLLAB PROJECTS in 1 year, from shoes to streetwear, from suitcases to furniture and interior designs. Virgil Abloh proved that creativity had no boundaries. Everything he touched turned into gold and was sold out at launch. 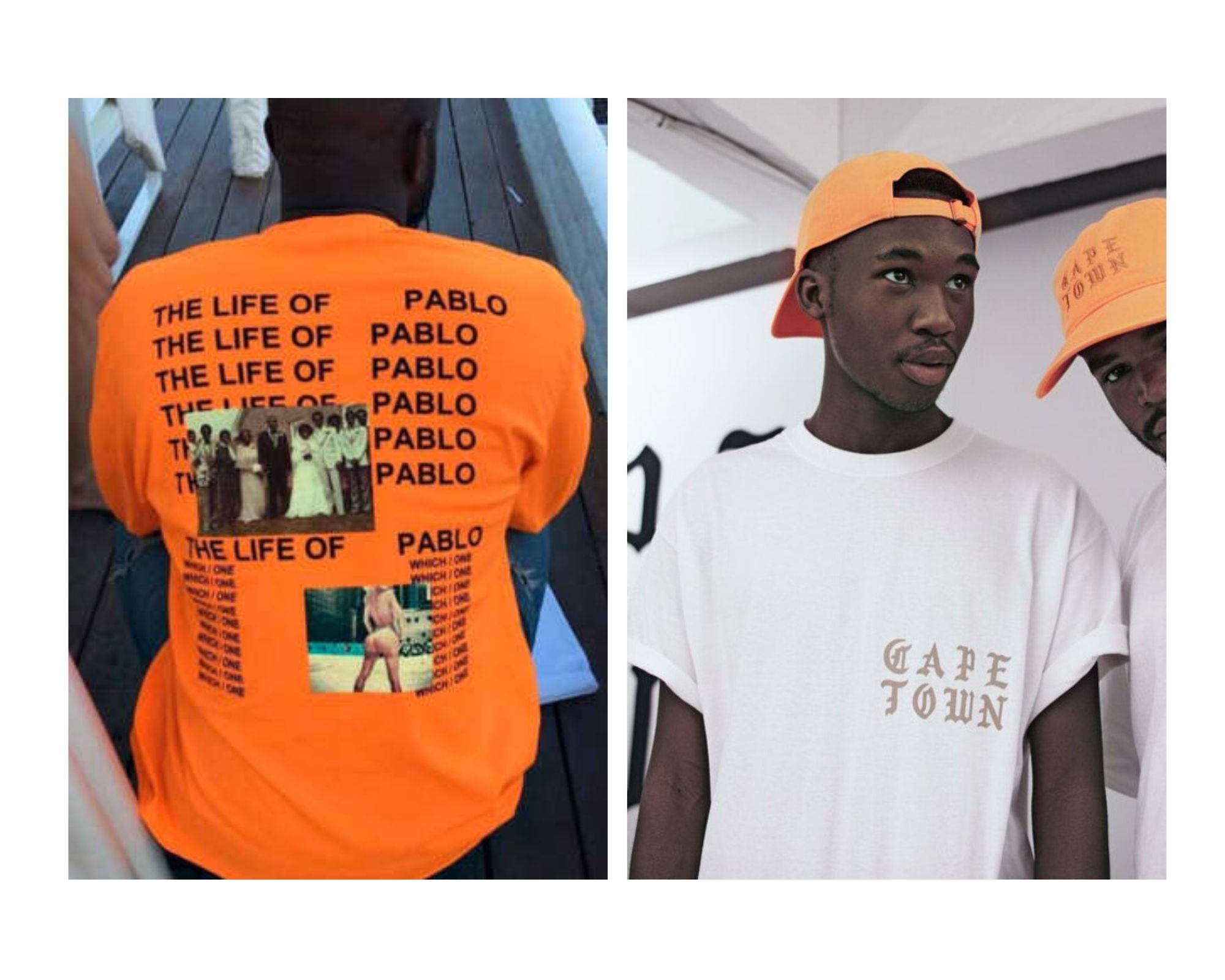 If you follow the world of rap & hip-hop, then you probably know that Virgil Abloh is also famous for his concert merch designs. In 2016, the Virgil Abloh t-shirt designed for Kayne West’s The Life of Pablo tour became a much sought-after design and collectible around the world.

In 2018, Virgil Abloh was named the Creative Director of Louis Vuitton Homme. He was the first person of color to secure the position in more than 160-year of the brand’s history. Virgil Abloh brought a refreshing take to the house’s DNA and integrated streetwear into the world’s most high-end fashion brand.

9. Pictures of the Speech 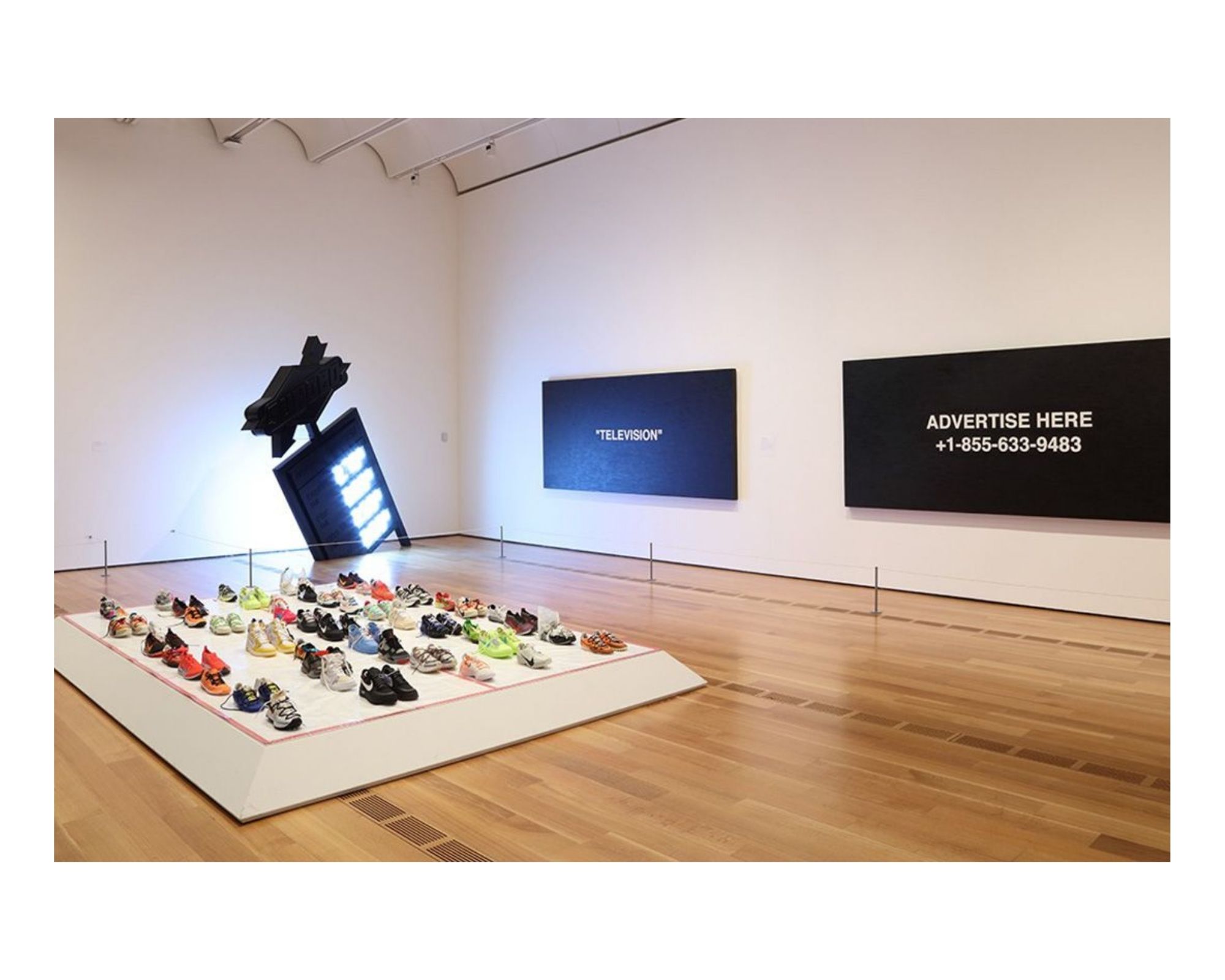 Right before his death, Virgil Abloh had his own exhibition as an artist at the Chicago Museum of Contemporary Art in July 2021. The exhibition is set in a special space designed by the famous architectural firm OMA*AMO by Rem Koolhaas. It featured all of Virgil Abloh’s most prominent designs, from from music collections to fashion, interior design, graphic design, architecture, and collaborative projects with selected artists.

My first fashion project coming out of lockdown. 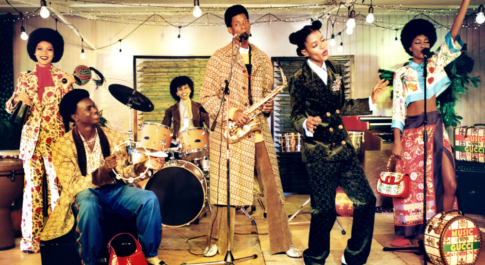 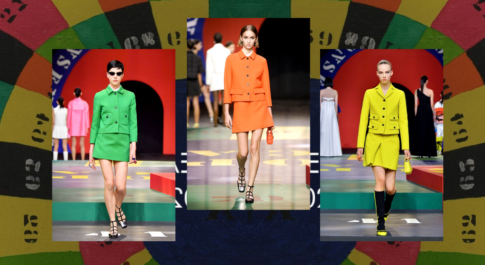 A throwback to the ’60s youth revolution.
COMMENTS
Leave a comment