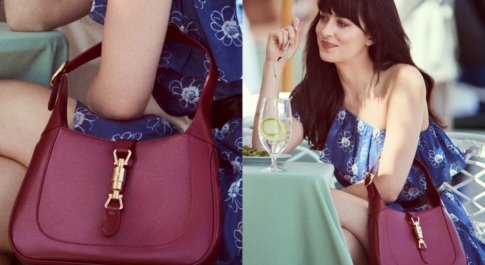 Chau Bui is one of the most prominent and influential social media figures in Vietnam and the region. Starting out as a fashion model, Chau Bui’s unique personal style has made her an instant favorite among fans of high fashion in Vietnam and beyond. She’s appeared on on top fashion magazine covers such as Elle Vietnam, Dep, as well as attended fashion weeks in Seoul, Paris, New York, and Milan.

At the age of 20, Chau Bui won her first major award as Top Fashion Influencer at the Influence Asia Award 2017, followed by Young Style Innovator at the Elle Style Award 2018, Top 10 Inspiring Figures of Wechoice Awards 2018 and The Most Stylish Social Media Influencer at Elle Style Award 2019. In 2020, Chau Bui was listed in Forbes Vietnam’s 30 Under 30. In 2021, Chau Bui was one of three Vietnamese women who were in the Forbes 30 Under 30 Asia list, Arts & Entertainment Category.

With nearly 6 million followers on Facebook, Instagram, Youtube, and Tik Tok, Chau Bui inspires her followers to lead a trendy, positive, healthy and balanced lifestyle. Her community (#teamchouchou) are young Vietnamese who love to share the latest trends in fashion, travel, health, and lifestyle. Chau’s social media channels is also a platform to initiate and advocate for charitable activities, including disaster relief and donation of basic necessities for children in underdeveloped regions in Vietnam. Chau is also passionate about environmental projects, being the Ambassador for the “Turn off the light, Turn on ideas” program that promotes Earth Hour among many other sustainable initiatives.

Chau Bui has worked with many high-end fashion brands such as Louis Vuitton, Chanel, Gucci, Dior, and Hermes in creative campaigns. Chau is known as the face for many lifestyle brands such as adidas,  Samsung, Citizen, PNJ, GHMumm, 25Fit Asia, Murad, Lancome, Suwhalsoo, and Napas. In 2018, Chau launched her very own LouLou cosmetic line, including colorful, affordable lipsticks and cheek products for young women.

Chau Bui has recently expanded her career into acting and performing, appearing in famous music videos (MV “You Are Chau Bau”) and starring in “Sister Thirteen” and “I’m not 18 yet”.

In 2021, Chau Bui launches chaubui.net, a platform that presents readers a broader view of her world, with diverse content about fashion, beauty, recipes, travel, and beyond. 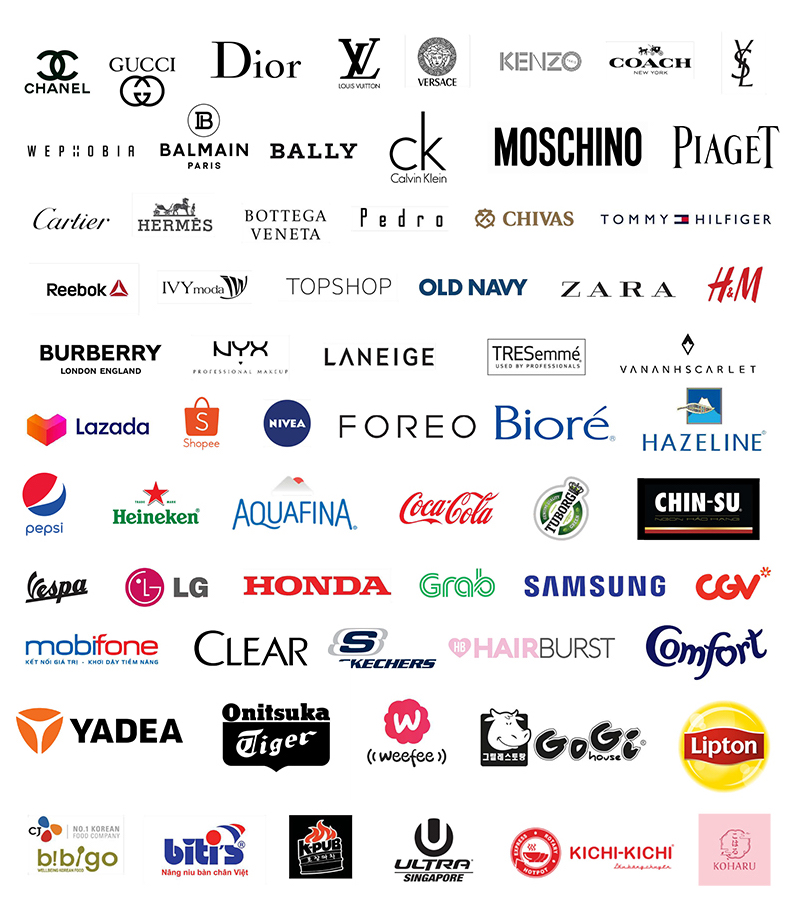 Subscribe to our newsletters for the latest updates from Chau Bui!