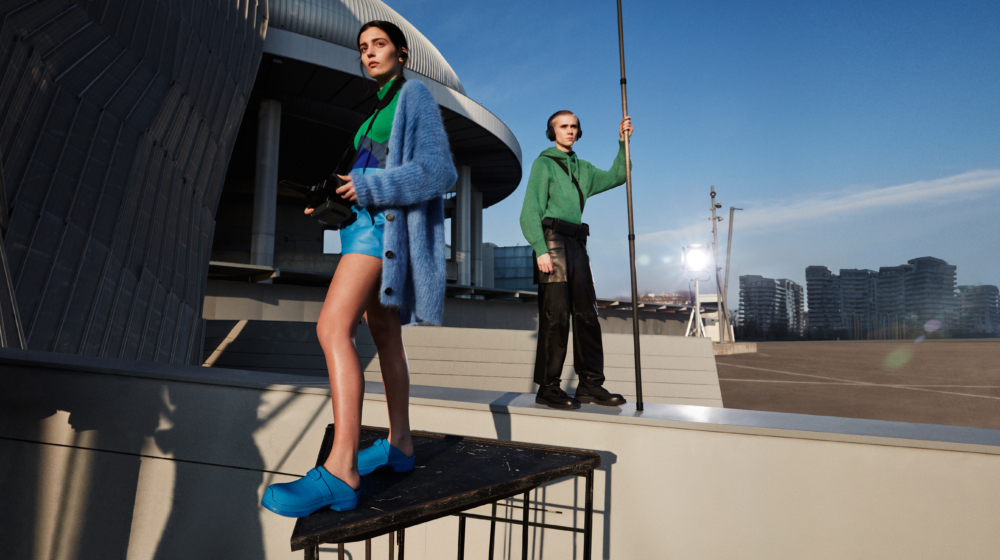 The legendary filmmaker and three times Academy Award nominated Wim Wenders is the director of A Future Together –  Salvatore Ferragamo Autumn-Winter 2021 collection advertising film and campaign.

Placed on the set of a slightly futuristic shoot for an even more futuristic sci-fi movie, A Future Together
is a postmodern, multi-dimensional and many-layered reflection upon the exciting potential futures – a
myriad of positive possibilities – that await us all. Shot on location at Milan’s CityLife complex, Wenders’ story follows the progress of a stylish film director (Gaia Girace), who is at work on a powerfully cast and costumed sci-fi adventure. Increasingly, however, her professional focus on this futuristic narrative becomes entwined in the beginnings of a personal story that’s also full of potential. This is set in the immediate present, thanks to the presence of her laconically handsome sound engineer (Felix Sandman). Adding a third layer to Wenders’ tale-within-a-tale structure, the photographic campaign for the collection sees him direct a striking 24-image portfolio that was shot behind the scenes at Girace’s fictional film shoot. Outfitting all these stories is Future Positive, the Salvatore
Ferragamo Autumn-Winter 2021 collection – a collection that was itself invigoratingly presented in a filmed format to a boldly forward-facing theme. 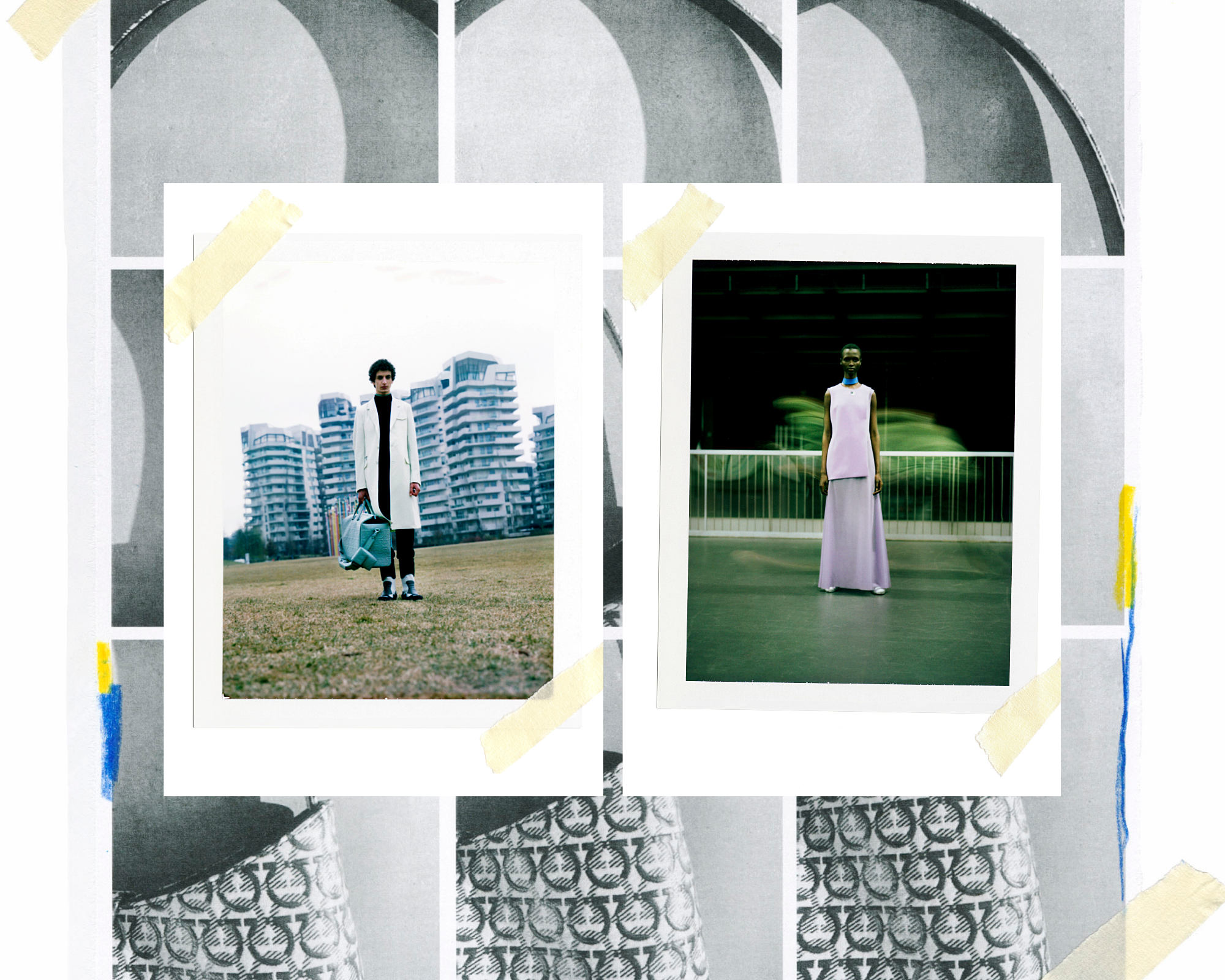 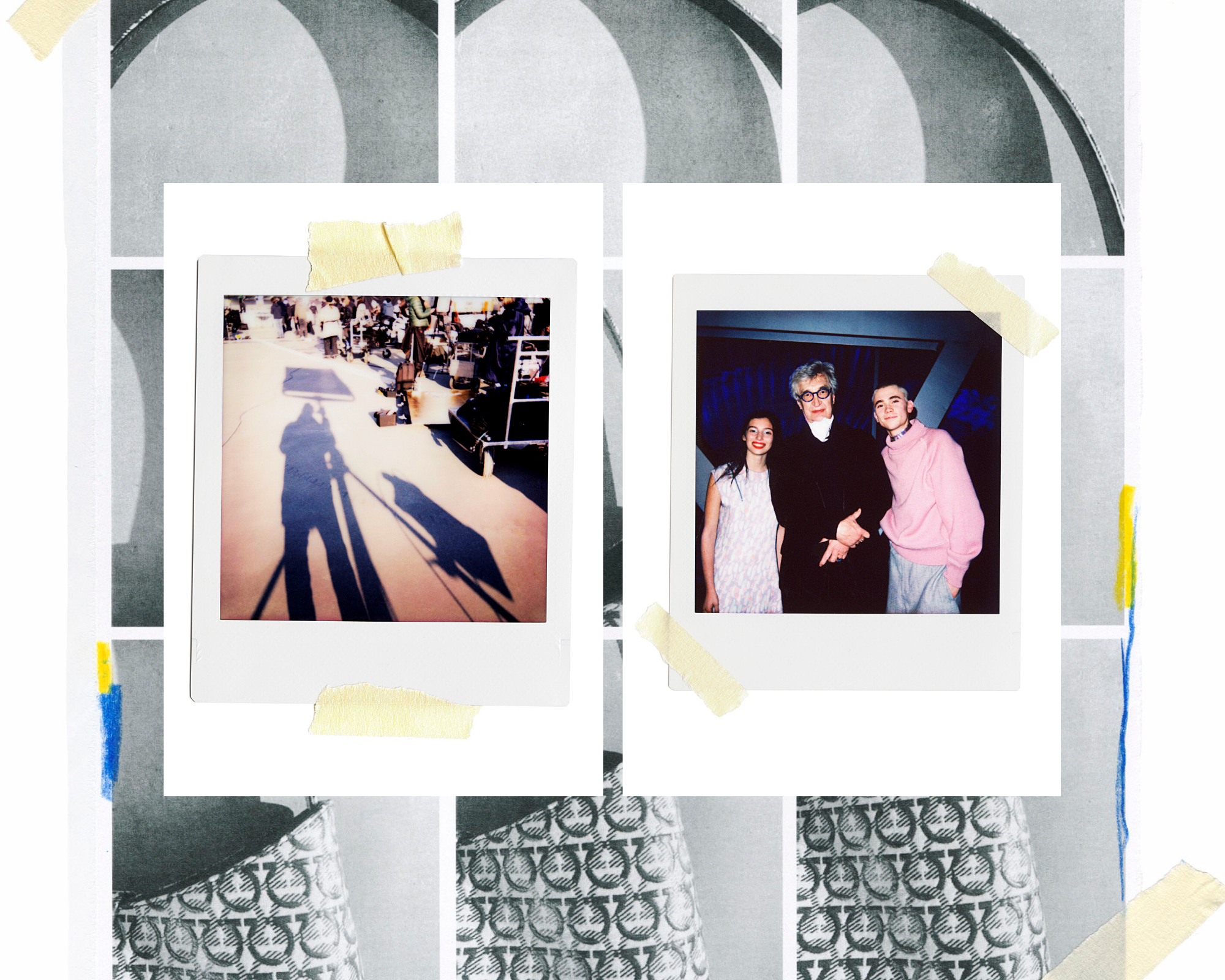 The fresh perspective of that technologically advanced and conceptually futuristic collection is translated by Wenders into an optimistic and exhilarating campaign package that is simultaneously light and profound. Just as Ferragamo’s artisans have expertly spun a collection that is both luxurious and provocative, Wenders has used his visual storytelling expertise to craft a reflection that is both thought-provoking and compellingly optimistic.

Wenders said: “Developing a positively energetic story inside the framework of a futuristic setting is a
challenge at a time when the future is generally regarded as bleak and dystopian. But sometimes, when
the cards are stacked up against you and you have to fight many obstacles, the result can achieve an extra aura of beauty. This was definitely the case at our Ferragamo shoot. Not only did the sun break through the gray sky of Milan, so that the futuristic sites could show their best potential, but also our two young stars were luminous and enchanted. Most of all the collection, when it was finally revealed and worn by the actors, turned out more radiant and spectacular than in our wildest dreams. All we had to do as a film team was to capture that sudden explosion of glorious beauty in front of us.” 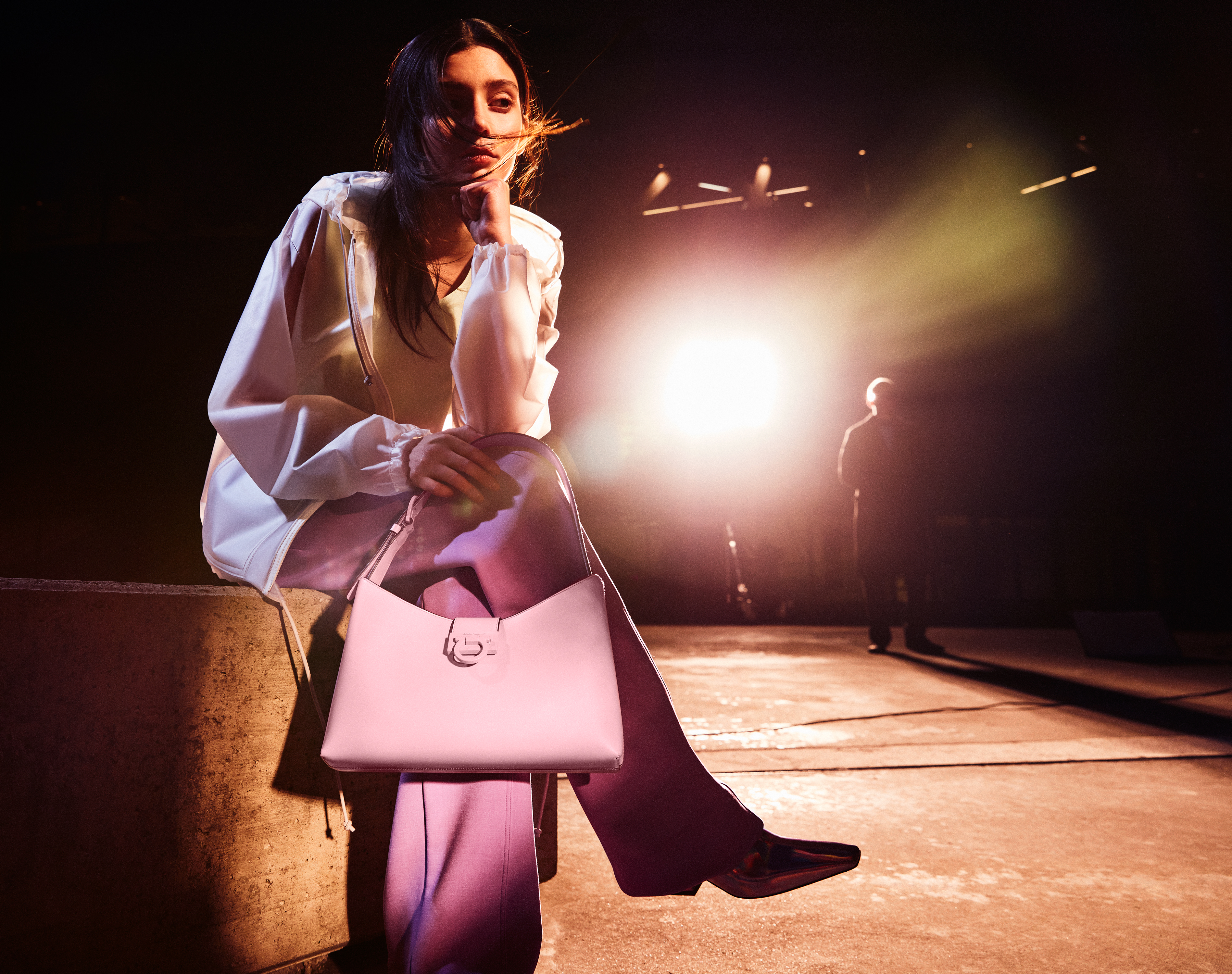 This is a campaign and collection that looks to the future in order to appeal to those who are determined to shape their own destinies in a positive fashion. The project authentically reflects Salvatore Ferragamo’s DNA as a “heritage” brand that will forever promote the progressive formula upon which its success is based. This is to combine technological innovation with aesthetic invention to create design that reflects our moment now, and which in the future will appear timeless.

The collaboration with Mr Wenders for this campaign marks the latest chapter in a history that has long
been intimately linked with the evolution of film, going back to the starting point of founder Salvatore
Ferragamo’s Hollywood Boot Shop in 1923.

CHANEL watch and fine jewelry end of the year 2022 campaign

One upon a moon. 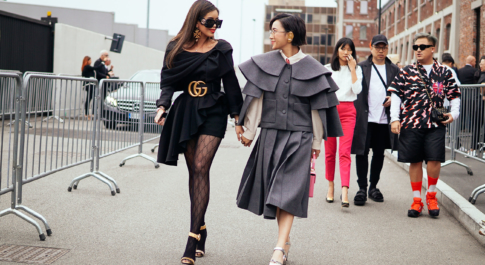 My unforgettable memories with Gucci